When I was a small child, I would go to the fair with my grandmother and I hated it, the noise, the grubbiness, the smell of sweat and the stickiness of candy floss all upset me; my grandmother on the other hand was in her element, she would display clear delight as her penny rushed down a wooden channel, then slowed and wobbled hesitantly as it ran towards her frequently missed winning number. Better still, she could place a ping pong ball in the open beak of a huge yellow fibreglass duckling that waggled from side to side until the ball was ejected from its bottom to run into one of a variety of differently numbered compartments. With five balls to place, the lucky, or perhaps ‘unlucky’ high scorer might win a hideous brown vase as brittle as brown crystalline sugar.

Like his mother before him, my father enjoyed similar entertainments, his favourite was the circus. My parents took me to one when I was about six years old and it was an horrifying experience. Why were men in outsized outfits with gaudily painted faces driving a junk car around an arena until the doors blew off with a bang? By the response of the crowd it was obvious that it was me – the one with the ‘can we go home now’, sense of humour failure, that was out of place. Maybe the 1950s was a time when we laughed at different things – apart from me that is – I was laughing at different different things.

Today, more complex games are available than my grandmother could ever have imagined, let alone find at the fair; the mindless nature of these new forms of entertainment invade our homes every day via the internet to be absorbed by our children’s brains, the greatest wasters of irretrievable time so far devised (the games not our children, although sometimes….?). Certainly modern electronic games eat into more spare time than was ever available to my grandmother and father combined, both of them having no other choice but to live in the real world. I have watched my children as they get sucked into imaginary meaningless worlds each with a slightly different slant on predictable stories told with uninspiring graphics – the flickering opiates of a darkened room. O.K. I’m from a different galaxy, but I’ll struggle on, deriving pleasure from the natural wonders that my adopted planet has so far managed to hang onto, and as I do, I will do my best not to get suckered by the incredullous cheap tricks that have infected the minds of generations of my gullible family.

I met a man today who wanted to know what I though I was doing – and that’s not unusual – I meet people everyday who ask the very same question, and I’m often obliged to explain why I am lying front down in the dirt. On this occasion I was photographing toadstools and I told him exactly that; then I notice that he had a dog with him, and I said, ‘That’s a nice dog’, because it was. ‘What’s his name?’

And my response was that this was an unusual name for a dog.

‘People often say so’, he replied, ‘but I don’t think that this is the case. It is simply an improbable name for a dog, whereas Unusual might be an unusual name for another dog’.

So, it seemed that he was a wise guy, but I was completely drawn in by the way he thought, and so I asked him why he had called his dog Improbable’.

‘Because he’s very big for a small dog’, he said, ‘and so for me he’s a bit like the Universe – improbable. But, I should add, by no means impossible.

I realised that I should then have said, ‘A well behaved dog then?’, but by the time I’d thought of that the moment had passed. So having lost my best opportunity, I didn’t know quite what to say, but I did know that if I asked the obvious question, Impossible would be an impossible name for yet another dog. All that I wanted to do at this stage was the usual thing, and that was to pretend I hadn’t noticed anybody standing close by, but it was too late for that, and so instead I said (rather stupidly in hindsight), and as much for something to say as in reply.

‘Are you perhaps interested in the improbability of the Universe?’

‘No I am not’, replied the man. ‘I’m not interested in the Universe or anything of that sort. I don’t have a telescope or any of the required knowledge that would allow me to be remotely knowing about such a thing – I simply wouldn’t know where to start. Infact, I’m not interested in science, mathematics or anything along those lines… I think it is safe to say that I’m not an inquisitive person’.

I couldn’t help myself. ‘Are you interested in anything at all’. I asked.

There was a pause and I thought the conversation might mercifully be over, but this wasn’t the case.

He continued, ‘Mostly I’m interested in novelty, mystery and the misfortunes of others’.

‘Oh’, I said, because I couldn’t think of anything to say to that. So I changed the subject.

‘My name is Stephen’, was all I could think of at short notice.

‘Mine’, said the man, ‘is Arthur… Arthur Cottingley’.

‘That’s an unusual name’, I said, and he didn’t say, ‘What – Arthur?’, because he wasn’t that predictable. Instead he said, ‘I am sure you already know it, because you must have heard it before’.

I decided to ignore his presumption about what I must have heard before and changed the subject for a second time.

‘The light isn’t quite right for this shot’. I said, ‘I’ll have to come back and try again tomorrow morning’.

And it was then that he asked a rather strange question.

‘And will you be doing your picture from the position you are in now, or will you do it from the other side?’

‘Exactly?’ he asked in confirmation.

I checked the shot and said yes, but when I looked up Arthur Cottingley was nowhere to be seen, and I must admit to being quite relieved.

As the sun began to set, I packed up my gear and walked out of the wood.

When you take a picture, you don’t always save the Planet, but once in a while, you get an image that your grandmother might find entertaining – improbable as that might sound. 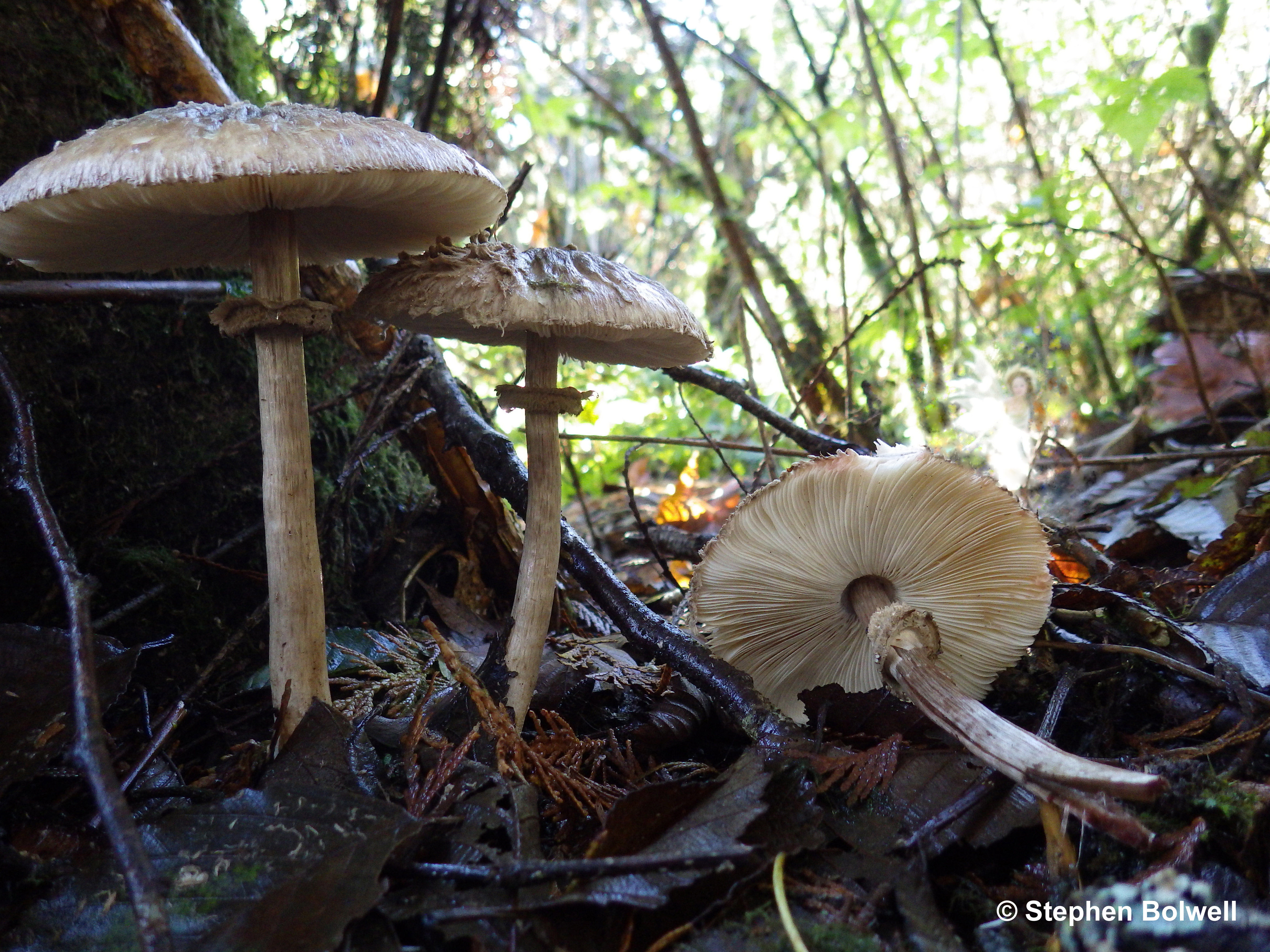