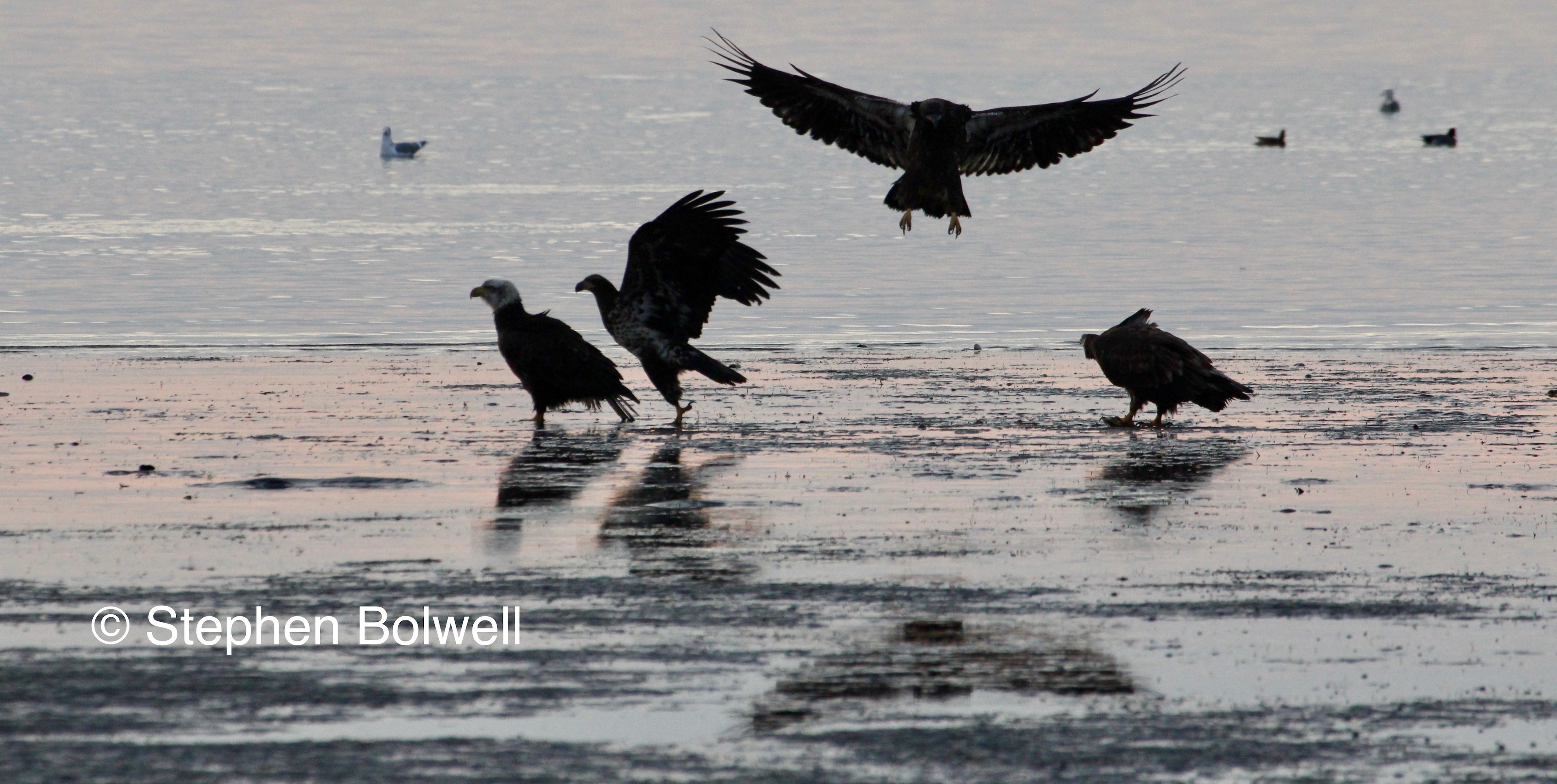 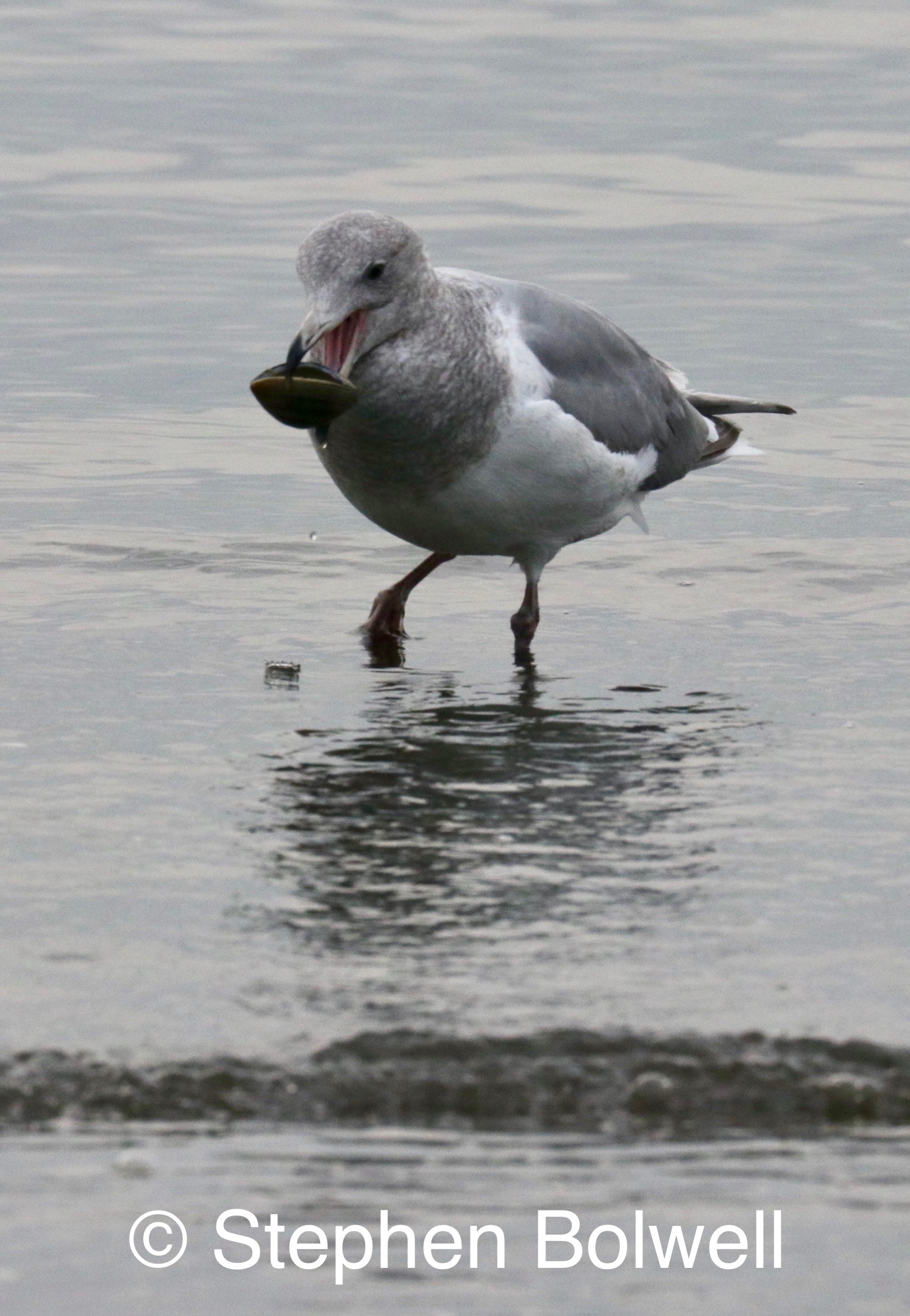 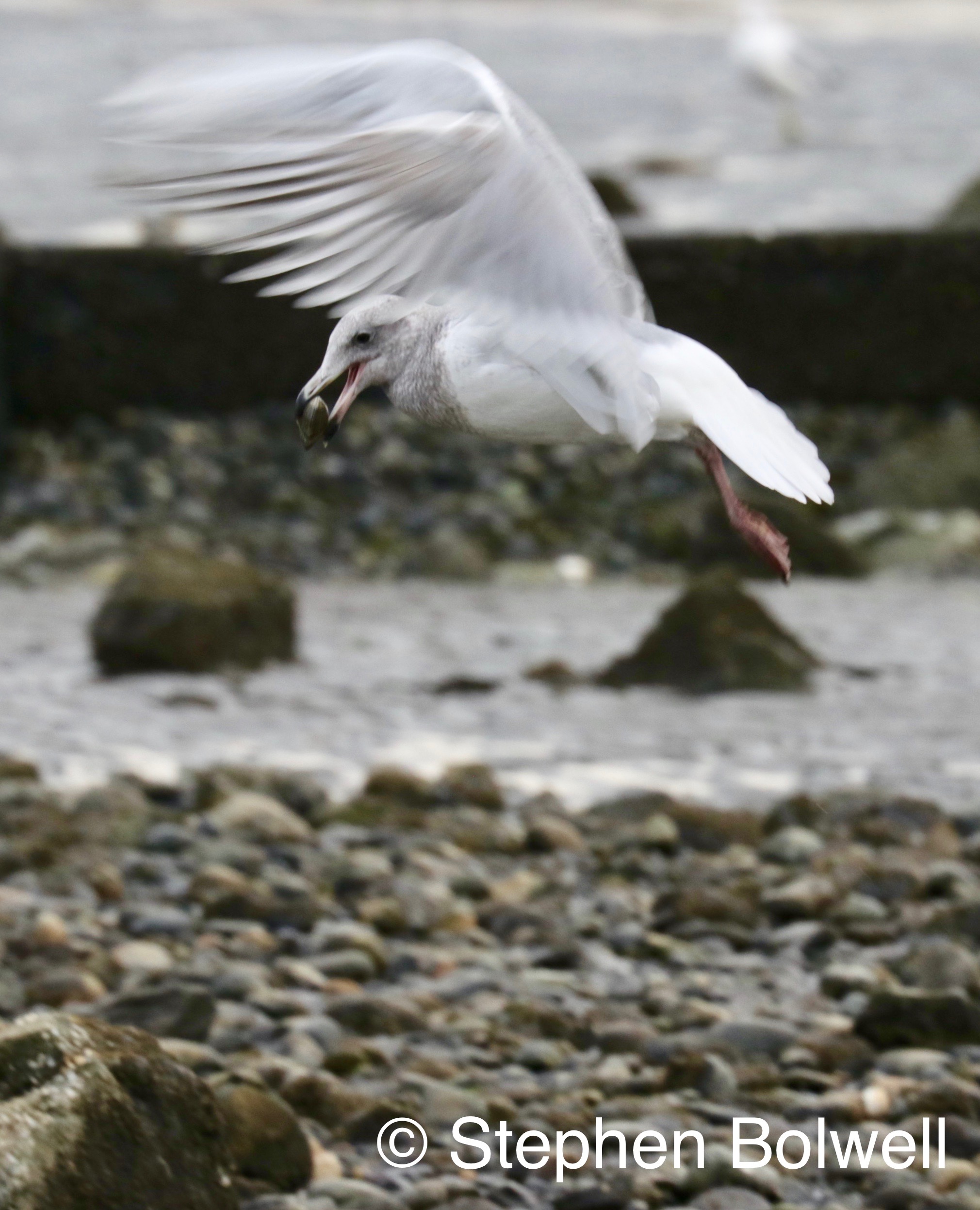 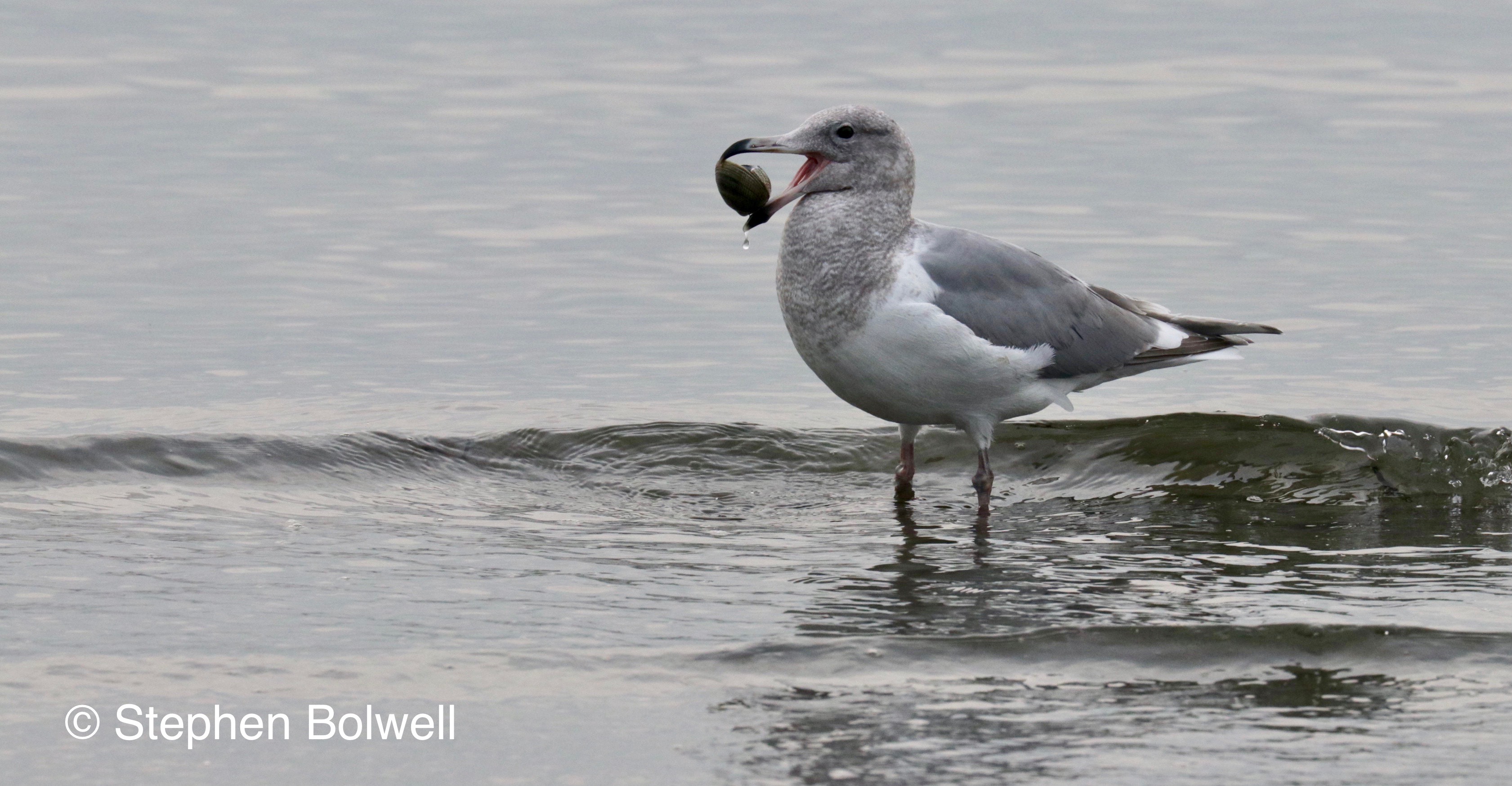 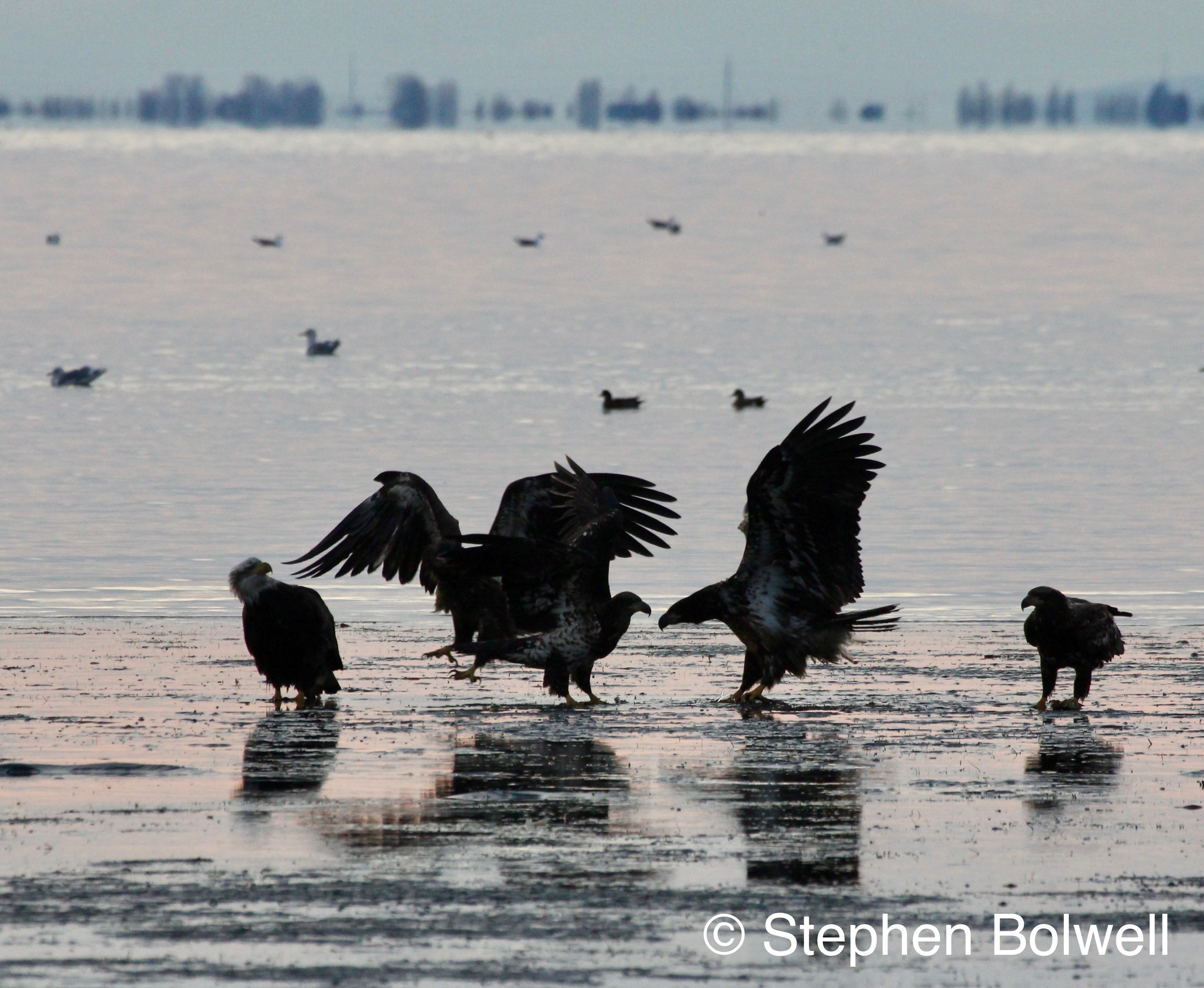 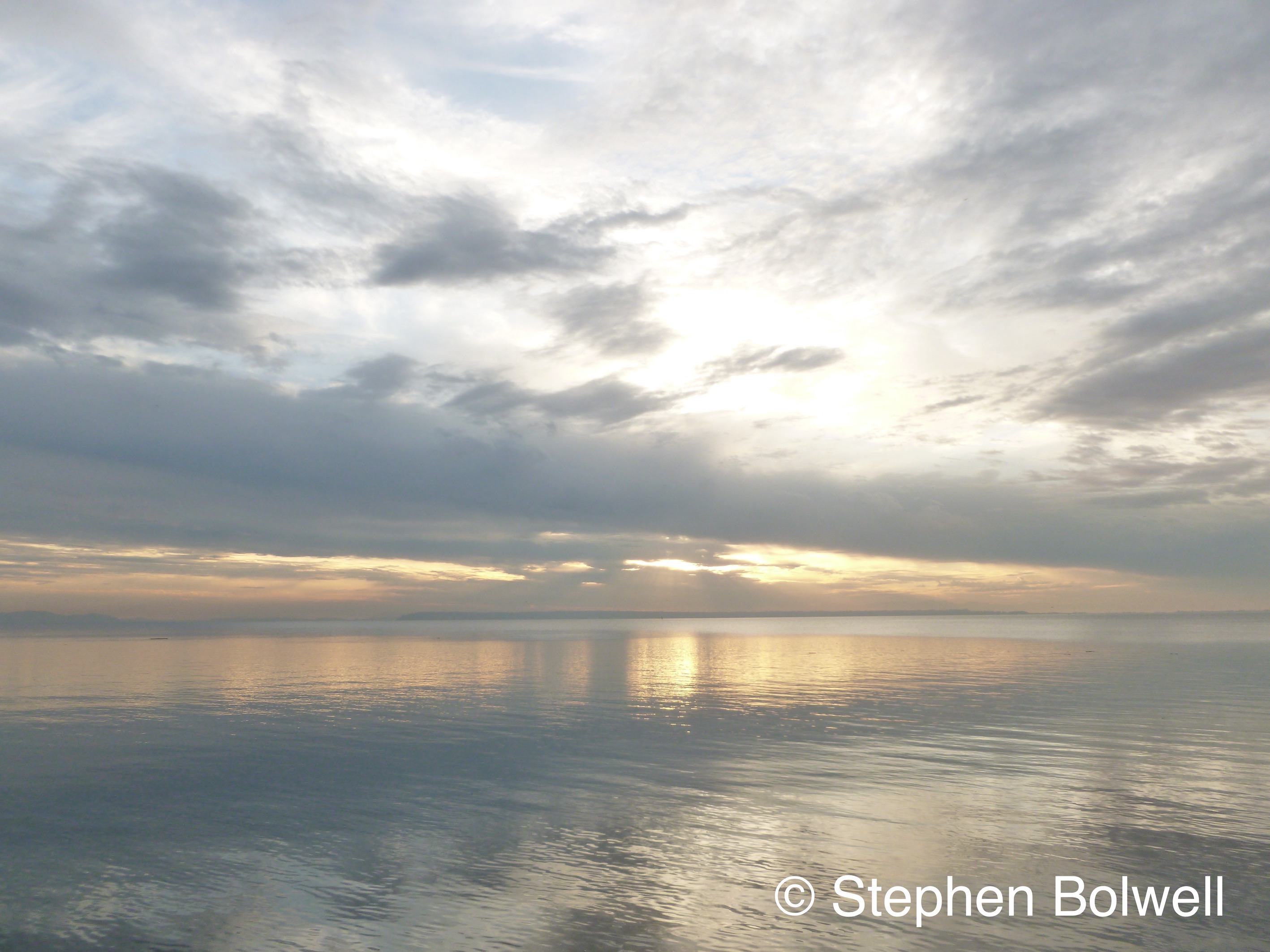 Stephen Bolwell is a photographer, painter and writer. His blog - 'Take a Picture - Save the Planet' deals with both serious and light hearted environmental issues; he has a background in wildlife documentary filmmaking for television and posts short wildlife clips on YouTube.

The Natural Garden – Building a Pond for Wildlife Photography.

New Zealand and Hawaii. Remote Islands and Why Each One Is Different.

The Plight of the Eagle – Urban Development.