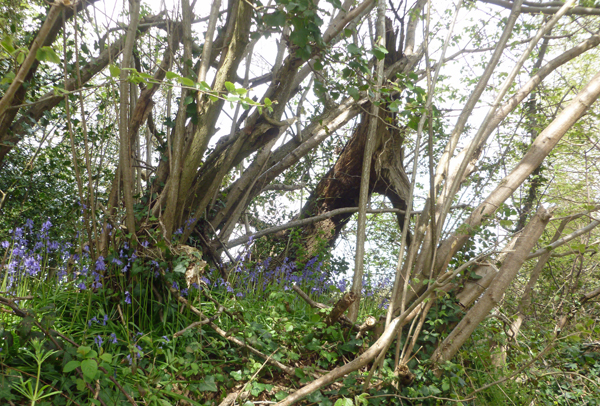 2 thoughts on “On the Verge of Something Interesting.”